Ruled over by the Raven Lord your heroes find themselves battling in the haunted forest amongst the farmers of the land. In this realm the Raven Lord demands tributes from each team in order to show them his favor in battle.

Capturing 3 of these tributes will place a curse on the opposing team resulting in their minions having half their normal HP and causing their towers to lose all of their ammo rendering them incapable of defending the enemy base for a duration of 1 minute and 10 seconds.

The spawning Tributes seem to spawn 3 minutes and 15 seconds into the game and then will respawn about every 1 minute and 20 seconds. After each 1 minute and 10 seconds long curse the next tribute will spawn in about 2 minutes and 40 seconds later. 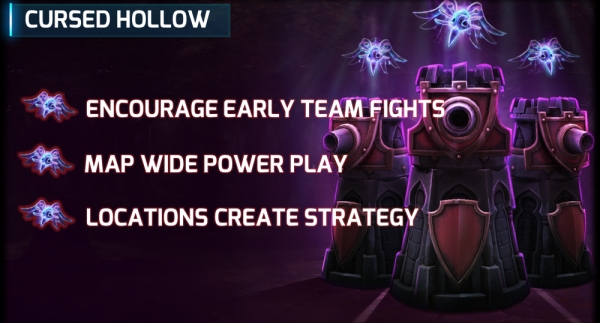 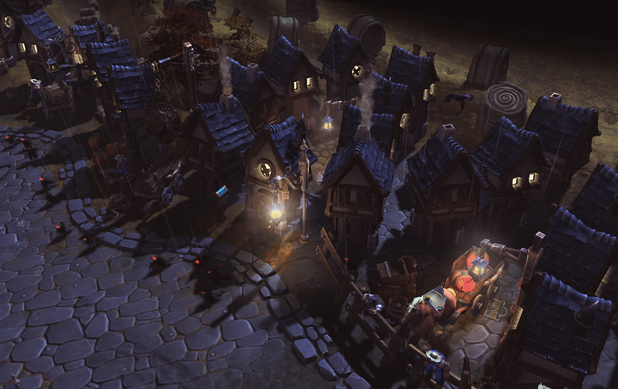